Tag Archives: be a winner

Charli Mills had us all ponder this week with her 99-word flash fiction challenge of “I’d Rather Be.”  If you’d rather be joining the fun instead of watching from the sidelines, check out the opportunities at the Carrot Ranch

I’d rather be eating donuts than rice cakes.

I’d rather be that someone who was born with a perfectly formed body.

I’d rather be vacationing on some tropical island than having a staycation.

I’d rather have a significant other than to be single.

I’d rather be independently wealthy than have to work at a job until I am old enough to retire.

Because I’d rather be one of those people who can be happy with their life than to be depressed because there is something else I would rather be!

I choose to be a winner than a whiner!

FEEL LIKE a WINNER and YOU’LL BE a WINNER! 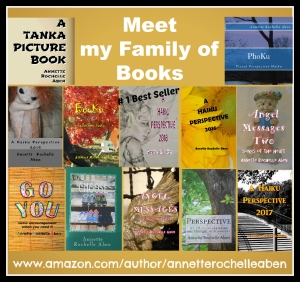 Don’t hold back the years

By holding onto your fears

You’ll bring on the tears

You’ll save yourself, mentor peers

Tagged be a winner, celebrations, Giveaway, it's all going on, participate, party, Pop and Talk, social media, Steve McPherson, Talk About Pop Music