I love this prompt, for it reminds me of one of the many reasons I enjoy being out at the park. Thanks, TJ for this great way to share pictures and haiku, I so appreciate you!! 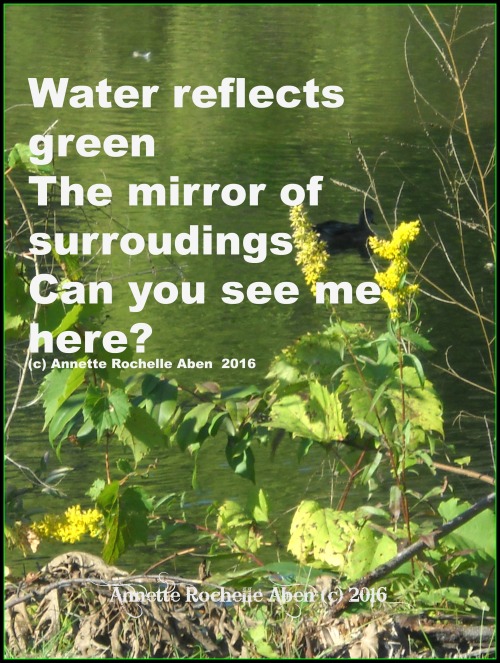 meanwhile at the park

Not a duck in sight

Geese flock in search of a mate

Last September I attended a Native American Heritage Day festival being held in a large park near my home. There was food, demonstrations, music and of course, the amazing colorful costumes. This is part of the opening ceremonies, where they invited the “audience” to line up behind the dancers and join them in a parade around the arena. It was pretty cool, especially since one of the tribes being represented, was that of my father’s family, the Ottawa Indians, from Quebec, Canada.  While this was an attractive offer, it all happened so fast that the majority of us were content to remain behind the ropes and watch the dance.