Join host, Jeff Pulver on Thursday, July 15th for a celebration of the Music and Legacy of Harry Chapin. This will be a fundraiser for the charity Harry co-founded, WhyHunger.

The show will be co-hosted by Jen Chapin, taking place on the virtual stage at Jeff’s Place and broadcast LIVE starting at 2PM Eastern. Free Tickets are available at pulver.com.  Direct link to the event information is here: https://www.pulver.com/harry-chapin-event 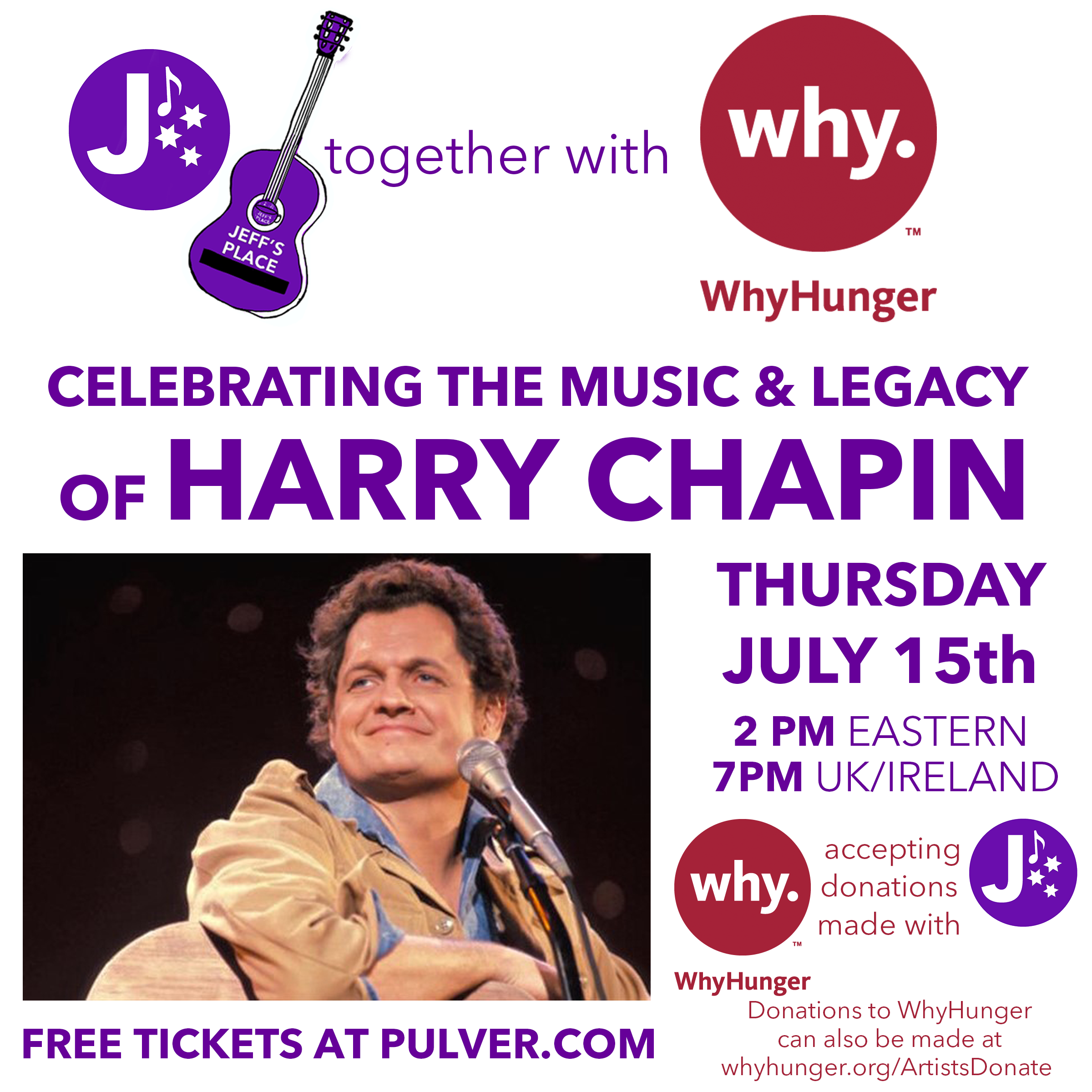 Skilled fingers and an acoustic guitar

Gets some to sing along quietly

Everyone else has their eyes closed

Each on their own little cloud

Let music into you

Make you sing in your heart

Let it play a big part

BE GRATEFUL for MUSIC!

I am grateful for music, Angels!!!

via #TarotTuesday – Seven of Cups

Posted on August 25, 2020 in Inspirations, Tarot Tuesday with Jan Sikes